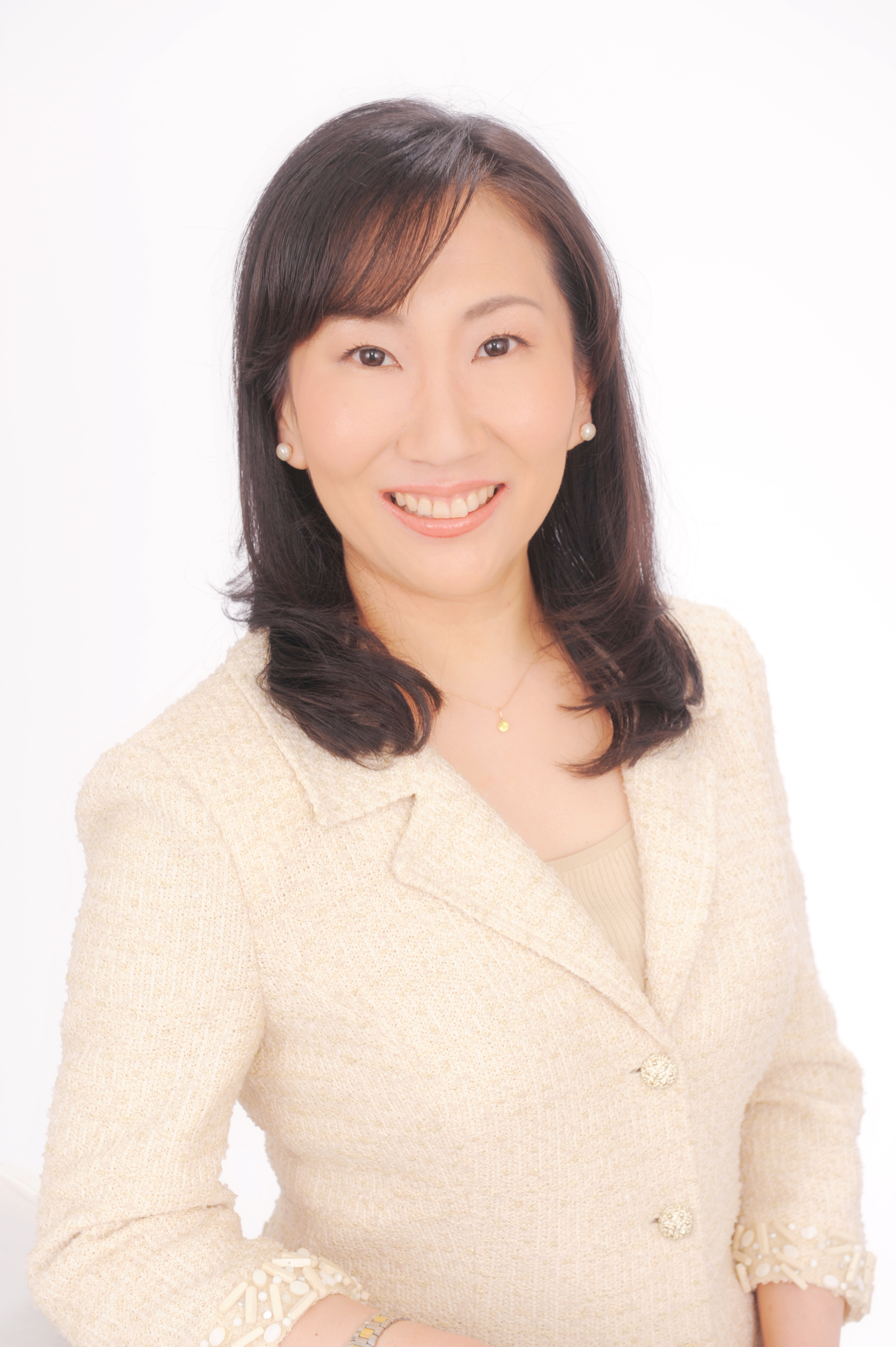 Carrie Akiyama started her career as an internet application engineer at the NCSA Mosaic project, the world first web browser project. Her career as an engineer grew when she developed the world’s first Internet music download service and movie internet advertisement service. After working for the Boston Consulting Group as a strategic management consultant, she studied voice in Italy, and eventually returned to Japan. She was the Director of Strategic Planning and Business Development at the GE International and Business Development Executive at the IBM Japan. She started her business development consulting company in 2012.